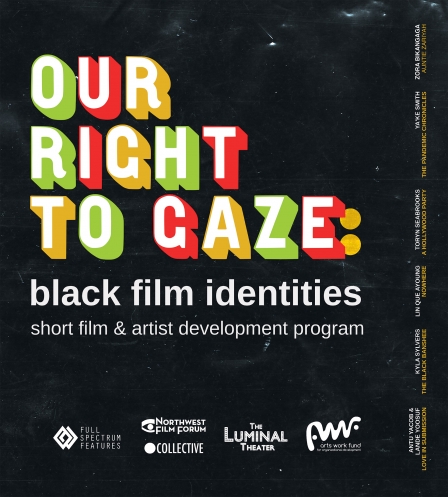 AVAILABLE TO STREAM MAY 7

In this collection of six shorts, filmmakers gaze at themselves and their world, attempting to make sense of what they see reflected back. From gripping drama to heart-warming comedy, Our Right to Gaze: Black Film Identities  features timely stories from Black artists that take us outside of the ordinary.