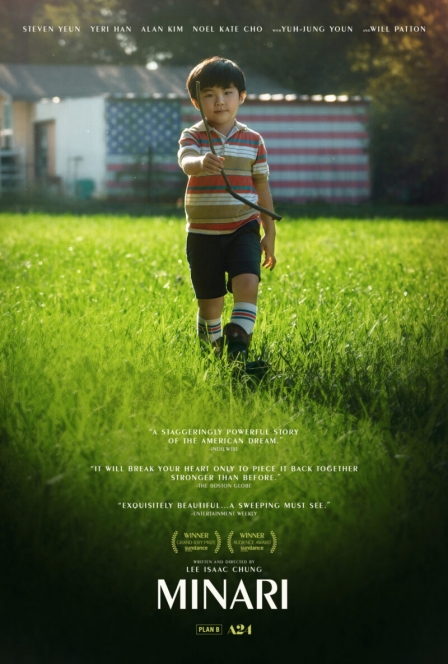 Minari follows a Korean-American family that moves from California to a tiny farm in the Ozarks in search of their own American Dream. Written and directed by Lee Isaac Chung. It stars Steven Yeun, Yeri Han, Alan S. Kim and Will Patton. (Rated PG-13) Grand Jury Prize 2020 Sundance Film Festival

“I love this film... It's so specific and detailed, and yet like the best stories feels universal” Claudia Puig, Film Week

“The adherence to the messy truth that puts Chung’s film on par with Chloe Zhao’s Nomadland as one of the most profound and honest cinematic depictions of what it means to be American, not just this year, but in recent memory.” Oliver Jones, The Observer 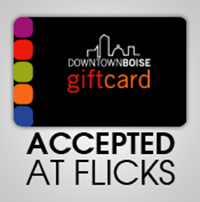