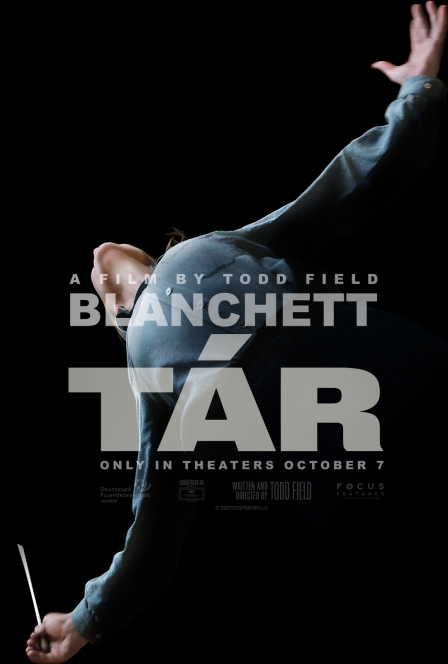 "Tár had me in its clutches from the overture." Max Weiss, Baltimore Magazine

"It's Blanchett’s movie, and she delivers a tour de force in every scene." Seattle Times