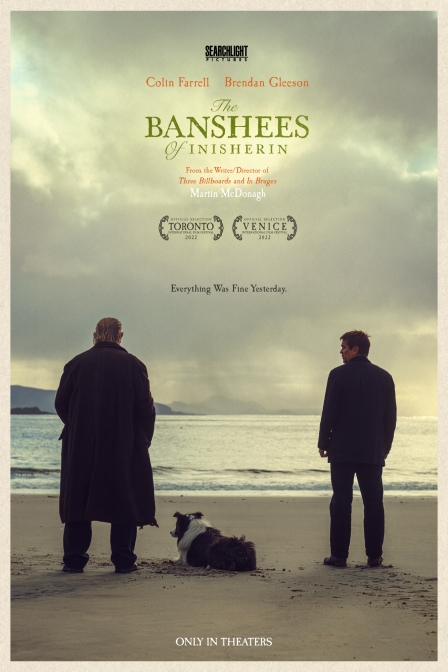 “A testament to McDonagh’s gift for dialogue and the infinitely watchable chemistry between Farrell and Gleeson...” Little White Lies

"Ignited by career-best performances from Colin Farrell and Brendan Gleason, this new classic from son of Ireland Martin McDonagh brims over with dark comic magic and jolts of bloody scary hell. Fasten your seatbelts for one of the best movies of the year." Peter Travers, ABC News