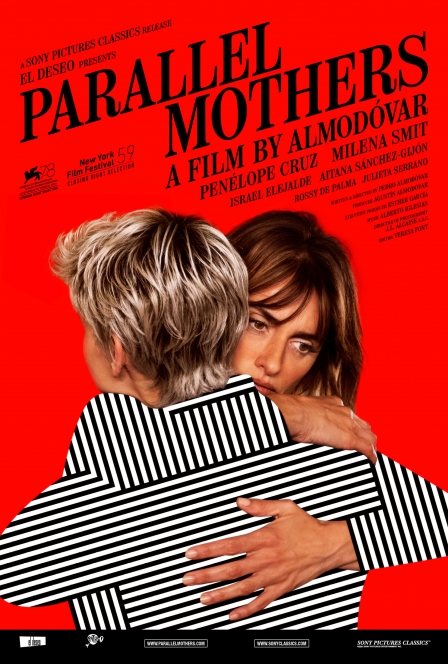 Two women are in a hospital about the give birth. Janis (Penelope Cruz) is excited and Ana (Milena Smit) is afraid. They form a special bond in this moving drama written and directed by Pedro Almodovar. (Rated R)

“A movie of infinite tenderness, that rare ode to motherhood that acknowledges mothers as women first and mothers second.” Stephanie Zacharek, Time