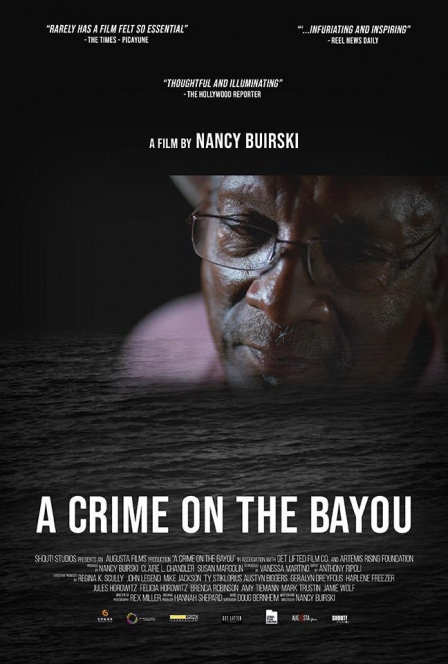 In 1966, Gary Duncan, a 19 year-old black fisherman, breaks up a fight between white and black teenagers outside a newly integrated school. That night, he was arrested for assault. With the help of attorney Richard Sobol, Duncan stands up to systemic racism in courtroom battles, including the US Supreme Court. Nancy Buirski directs.

"A topical and gripping look at race in mid-century New Orleans. Rarely have New Orleanians looked so ugly, but given current events, rarely has a film felt so essential." Mike Scott, Times-Picayune 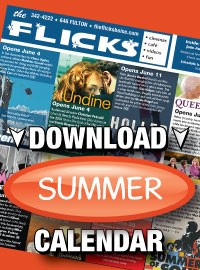