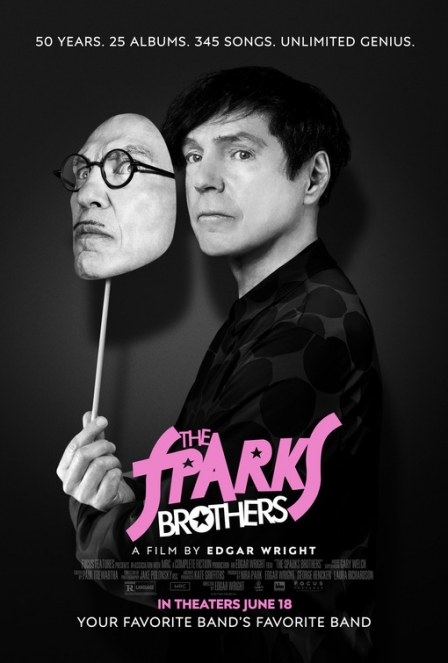 If you haven't heard of Sparks, they are Ron and Russell Mael, a band with a cult following, whose dry sense of humor is evident both in their lyrics and their titles - with albums including Angst in My Pants, Kimono My House and Music You Can Dance to. Director Edgar Wright (Shaun of the Dead) is a Sparks superfan. He interviews fans including Mike Myers,  Beck, Todd Rundgren, Patton Oswalt, Flea and Fred Armisen. (R)

The brothers have been playing music together for 50 years and show no signs of slowing down. They even recently wrote a musical called Annette that stars Adam Driver and Marion Cotillard that we will be playing soon at The Flicks!

This documentary was a hit at the Sundance Film Festival 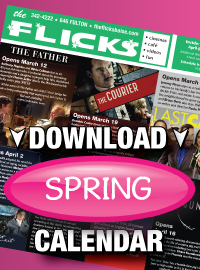