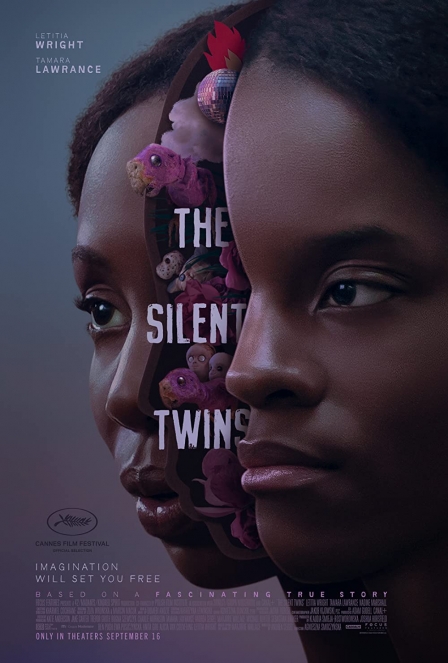 Based on the lives of June and Jennifer Gibbons, real-life identical twins who grew up in Wales and became known as "the silent twins" because of their refusal to communicate with anyone other than each other. Directed by Agnieszka Smoczynska; starring Letitia Wright and Tamara Lawrance. (R)

"This is an engrossing, well-acted story – disturbing but also tender and sad." Peter Bradshaw, The Guardian 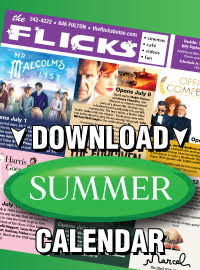